in Culture and Ceremonies, Everyday Wellness 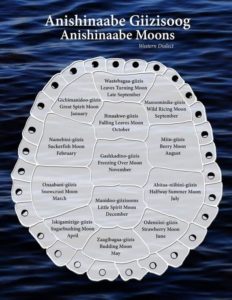 It’s time to start preparing for the Sugar Moon! The Sugar Moon is the third moon, also known as Ziisibaakadake Giizis, and is considered the New Year in Aaniishnaabe beliefs; it also marks the beginning of the maple season. For the Haudenosaunee people, February marks the start of the second Maple Ceremony. The purpose of the Maple Ceremonies are to give thanks to the recurrence of the sap that still runs. The other is to ask for the continuation of the sap, and also togive thanks that we are blessed by seeing the sap run year after year.

Maple sap and maple sugar have been used by the Indigenous Peoples of Turtle Island long before the arrival of European settlers. It is used as medicine to help relieve sore throats, in cooking to cure meats and sweeten bitter dishes, and as a glue in building infrastructures and canoes. And to mark this very special time of the year, we wanted to share with you, some of the stories that were recently shared with Team ISWO for the arrival of the Sugar Moon.

How the Ojibwe Got Maple Syrup

One day Winneboozhoo was standing under a maple tree. Suddenly it began to rain maple syrup (not sap) right on top of him. Winneboozhoo got a birch bark tray and held it out to catch the syrup. He said to himself: “This is too easy for the People to have the syrup just rain down like this.” 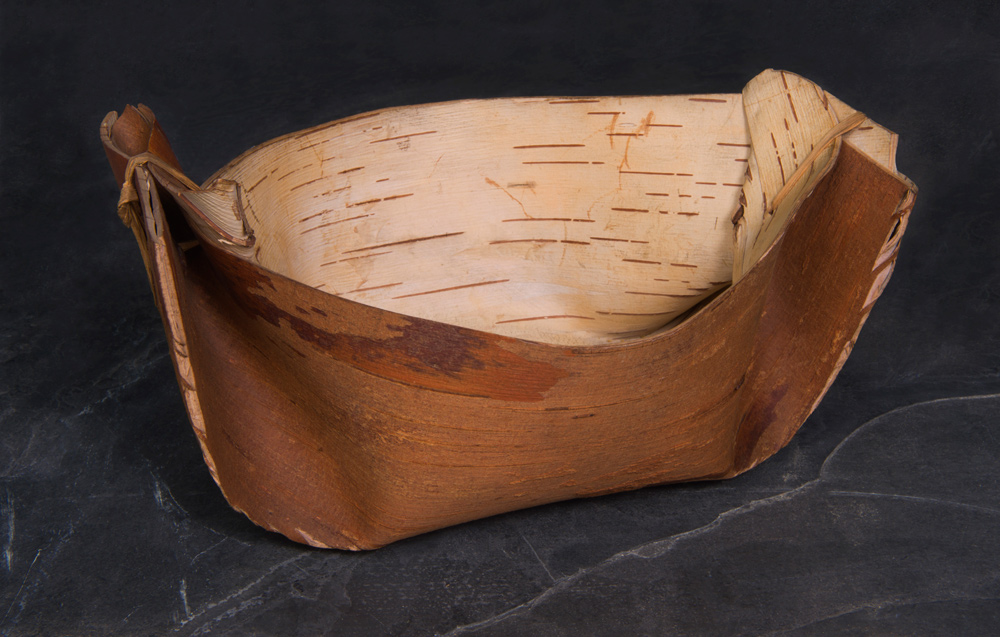 So he threw the syrup away and decided that before they could have the syrup, the People would have to give a feast, offer tobacco, speak to the manido, and put out some birch bark trays. Nokomis, the grandmother of Winneboozhoo, showed him how to insert a small piece of wood into each maple tree so the sap could run down into the vessels beneath. When Winneboozhoo tested it, it was thick and sweet. He told his grandmother it would never do to give the People the syrup without making them work for it. He climbed to the top of one of the maples, scattered rain over all the trees, dissolving the sugar as it flowed into the birchbark vessels. “Now we have to cut wood, make vessels, collect the sap, and boil it for a long time. If we want the maple syrup, we have to work for it.”

How the Haudenosaunee Give Thanks to the Maple Tree

The celebration of Maple Sugar is the first event that takes place after the Midwinter Ceremonies. The maple tree is the first tree that bears life in the early spring or late winter and so we give it thanks. We give thanks to the spirit of the maple trees for still giving us the sap to drink for our health and to give us a sense of well-being. The sap is used to supplement our food and to use as a cleansing of our bodies in the coming new year. The ceremony is done with tobacco burning at the site of the maple trees after the Thanksgiving Address is given to thank the maple tree spirits for still giving us the sap.

In between the Osthowakowa [Great Feather Dance], a pail of the maple sap is passed around to the people that are participating in the ceremony and they give thanks individually. At one time, each side of the house [moiety] come in with the pails of sap and they give it to the people congregated at the Longhouse for the occasion of giving thanks to the maple trees for still giving us the sap and for thanksgiving for their renewal.

Each person dips for the sap and gives thanksgiving to the Creator and to the maple tree spirit for allowing them to experience the taste of sap for one more year. The Thanksgiving ceremony is for the recurring rising of the sap for yet another year.