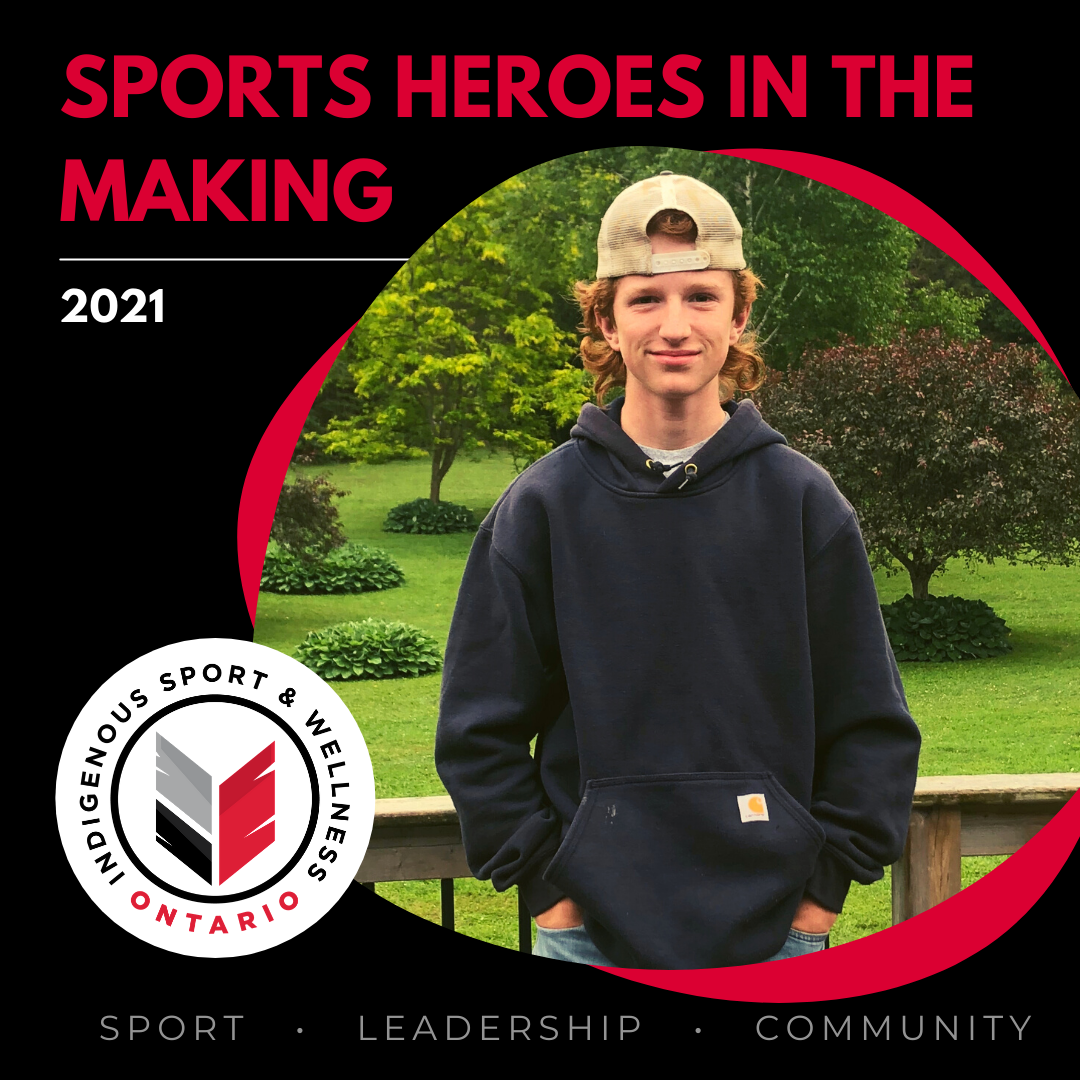 Jake plays rep lacrosse and hockey for Orillia. He also played on the Team Ontario U14 field team. He trains all winter with the Toronto Rock Elite and has made their Jr NLL team every year he tried out and was made captain.

Jake is often acknowledged by his coaches as being a team leader. As much as he likes to get goals, he likes others to score as well and is very good at getting just as many assists, if not more. He will often be the ‘playmaker’ and has a talent to see the play and make things happen. He is a very unselfish player and likes his team to be successful together. An example of this is after a teammate had been off with a broken leg, Jake could have easily scored, but instead passed back to that teammate. He wanted the teammate to get his first goal back after being sidelined so long.

Jake is known to his teammates and friends as being a very positive person. He is very responsible and he surrounds himself with others that are like-minded. He is signed up to take a refereeing class so he can give back to his local community league.

He is always eager to help anyone who needs assistance and offers his time freely. Jake is a very hard worker and last year he picked corn, rain or shine, for a local farmer. This year he works at a local golf course.

Jakes’s hero is Colin Doyle who was the captain of the Toronto Rock and has recently been inducted into the NLL Hall of Fame. As much as he loved watching him as a player and admires his talent, he also has had the opportunity to have him as a coach at the Toronto Rock athletic centre and really had a great connection with him.

“Jake is an all-around good person and good player.  He gets along with all his teammates and is a very positive person.  Jake is a perfectionist and if he cannot do something, he works on it until he gets it right.  He is a team player and is liked by everyone.” – Teammate