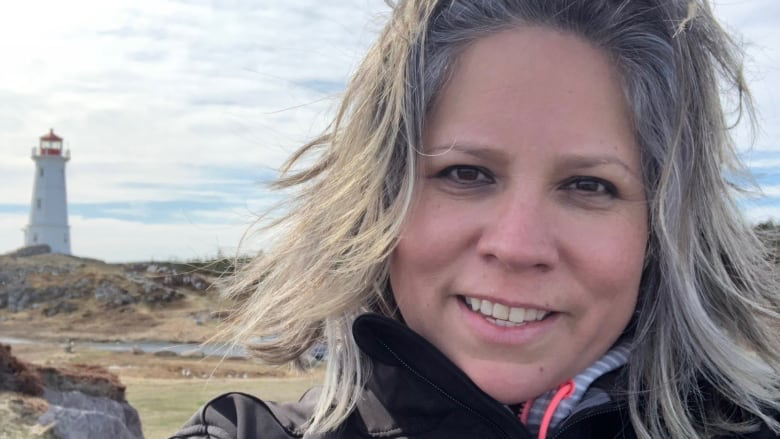 The Aboriginal Sport Circle and the North American Indigenous Games Council, two of the largest Indigenous sport organizations in Canada and across Turtle Island, recognize strong Indigenous women in leadership.

announced Tuesday, the appointment of Dale Tamara Plett, Director of Engagement, Operations and Policy with the Aboriginal Sport and Wellness Council of Ontario, as its new President. In the short time Plett has been with the organization, her presence, expertise, and impact has created an atmosphere of excitement and collaboration, which has inspired her colleagues and all those around her. In a unanimous decision, the council voted for Plett, the first female President of the NAIG Council, to take on the responsibilities of the role of President, for a period of two years. The NAIG Council is eager to see the direction Plett will lead the organization in, and how her influence will grow the NAIG as a platform for the celebration of Indigenous achievement in sport, across Turtle Island.

Other members of the executive elected at the NAIG Council October 19 election included:

In addition to Plett’s appointment, NAIG Council wishes to acknowledge Dr. Janice Forsyth, who was recently appointed to the Aboriginal Sport Circle Board of Directors as the Interim President. Forsyth is a leading expert in the field of Indigenous sport and recreation and has made incredible contributions to Indigenous sport locally and internationally. Forsyth’s current role as the Director of First Nations studies at Western University is a testament to her strengths as a visionary leader, dedicated to youth and sport initiatives.

In moving forward, NAIG Council is honoured to have these two inspiring Indigenous women leading the NAIG Council and the Aboriginal Sport Circle and would like to acknowledge, recognize and celebrate the magnitude of the Indigenous sport movement in Canada. Through the celebration of sport and culture, the NAIG Council has the opportunity to uplift our youth and communities, encourage sharing and learning, promote understanding and respect, and build a greater future for all Indigenous Peoples across Turtle Island. NAIG Council wishes the newly appointed leaders, the strength and wisdom to continue to build on the good work that has been done, and thank them for their efforts and determination in bringing sport opportunities to our youth and communities.

“It’s an incredibly exciting time for our people. I am honoured and grateful” said Dale Tamara Plett, NAIG Council President. “We have an exceptional National leader at the helm of the Aboriginal Sports Circle with Dr. Forsyth. I look forward to continue on with the great work already established and to be tasked by my remarkable colleagues at the North American Indigenous Games Council, to raise the standards for the North American Indigenous Games, even higher. I am proud to see our youth be strong in who they are, with opportunities to celebrate their athletic achievements on an international platform, such as the NAIG.”

About the North American Indigenous Games