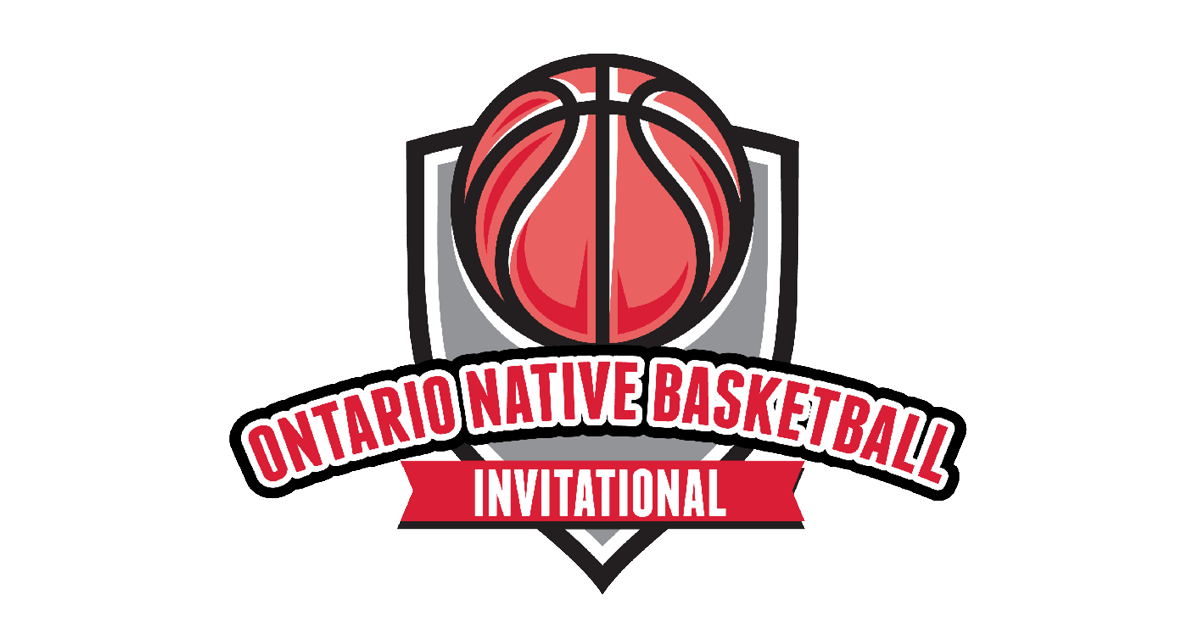 ONBI will showcase participation from across Ontario as Indigenous youth come together for a weekend of sport, community and culture in Thunder Bay.

Communities represented by participating athletes and coaches at the 2019 ONBI will include:

“It is so important to highlight where these youth and teams are coming from – they represent their communities and who they are as Indigenous Peoples,” says Marc Laliberte, President of Indigenous Sport & Wellness Ontario. “The ONBI is more than basketball. It’s an opportunity for Indigenous youth and communities to come together to share, learn, and celebrate achievements. The friendships made on and off the court, can last a lifetime and the experience of participating in a provincial tournament, can open new doors and pathways for building capacity, developing skills, increasing confidence and strengthening self-identity. Hosting the 2019 ONBI in Thunder Bay was an important step to supporting our Indigenous communities in the region. And with teams attending from across the province, it sends a strong message of resilience and hope, achieved through something, as simple as sport.”

Youth attending the tournament will have the opportunity to compete over three days, participate in cultural programming, learn more about Team Ontario and the North American Indigenous Games, and attend a community feast, supported by the Youth Inclusion Program (a program developed by the City of Thunder Bay and partner agencies). Local businesses have also joined in to support the event, offering discounts and free passes for activities such as bowling and swimming.

The Ontario Native Basketball Invitational (ONBI) brings together teams from across Ontario to compete in a friendly, yet competitive invitational style tournament. Indigenous youth of high school age (between the ages of 14-18) travel with their teams and family members to compete and have fun. With a number of cultural and leadership activities offered throughout the entire tournament, ONBI builds confidence, creates friendships and strengthens communities, while creating opportunities for Indigenous youth to participate in competitive sport with their peers. The ONBI is also an identifier for participation in the North American Indigenous Games (NAIG).